As an important means of modeling, lighting plays an important role in conveying information, expressing emotions, setting off atmosphere,

characterizing characters and psychological changes. It affects the formation of the film tone and film style, with the film tone to form the relationship of unity of opposites, and with other modeling methods combined to show the rhythm and melody of the film.

1. The role of light in the film 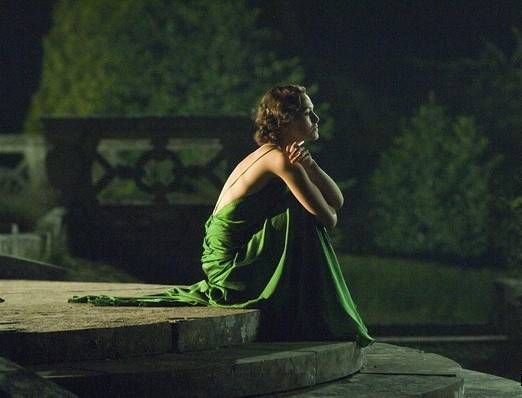 2. The emphasis of lighting

Stand out from the group: this is the most expressive level. In a group, who is the brightest (darkest) is the most conspicuous. For example, in a scene of the German film tin drum, there are three people. The one in the middle is especially bright, so he steals the audience’s eyes.

The effect of lighting on audience’s emotions: as a means of artistic expression, lighting and tone also reflect emotions. Such as the beginning of the American film “the godfather”, the yard is sunny, cheerful Italian folk songs to stir the singing and dancing crowd, bright tone filled with the warm atmosphere of the wedding ceremony. Meanwhile, the room was dark. The godfather was talking to his family about a series of killings and a “business” with a suffocating undertone. 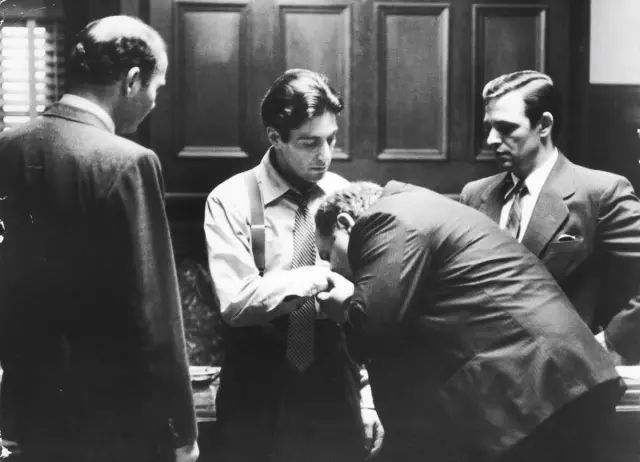 Position: the larger the Angle of the main light to the camera, the larger the volume of the subject and the more dramatic it is visually, so what you need to consider here is how you want to feel.

Height: if we shine light from below, it will create an unnatural and horrible effect. If we raise the light 45 degrees above the subject, there’s a good transition on the face, a good body feel.

Position: usually we want to position it in a position that is complementary to the main light, which will balance the shadow left by the main light. If you move to a different location, the shadow will appear in another area.

Intensity: the stronger the outline light, the more layered it will be, but it will not look natural. Lower intensity outline light, will feel more natural.

Next post is some cases for operating, thanks for your atention.