Have a nice day. 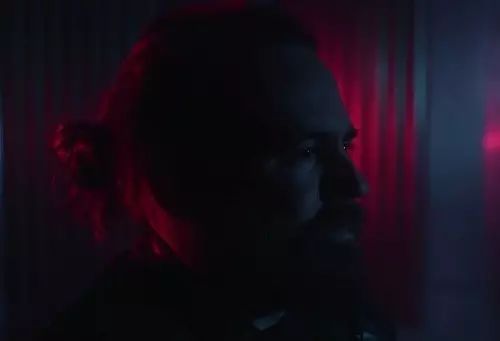 In this scene, we want to create the scene of the protagonist in the spaceship. A 35mm, 2.8mm focal range was chosen because it allowed the characters to be at the heart of the shoot. To use 750W light source to play the main light to the face of the figure, let the main light hard, and then in front of the lamp with a soft light cloth to create a soft light effect; Backlight, use 200W Profile 300W and Fresnel spotlight, clip on the crimson paper, with the flag board to cover, do not let too much light damage actors face has been set the lighting effect.

In the background, use some metal sheets to create an interesting texture effect, plus perforated metal plate, you can see that the red color of the plate is the effect of 200W light. Use two more lights to make daylight, add dark green, shine blue light on the background, this is a very interesting method, you can try.

Film noir is for hard shadows and heavy atmosphere, perfect for crime thrillers and femme fatales. For example, when we shoot women, we want to add some mystery to the scene, giving people a hazy and charming feeling. We freeze the figure in 85mm, 2.8 focal section, began to use 2K brightness to play the face, we choose to place the light on the left side of the camera, backlight three-quarters of the place, the reason to choose this position, is to let the model present a very beautiful facial outline. 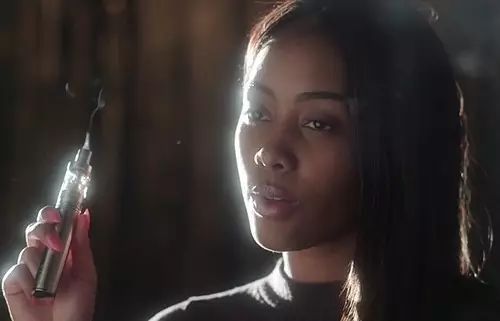 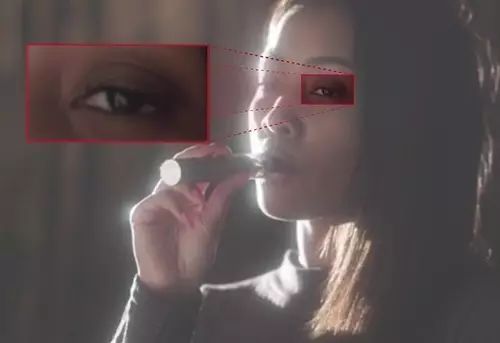 In this case, during the production of films and TV dramas in the live-scene environment, hd cameras will be used for shooting, and both the interior and exterior scenes will encounter the contradiction between the on-site light and the lighting used for shooting, especially when LED film and TV light source is used as the shooting light.If the lighting division can handle the relationship between the two, so that the two light effects can complement each other and achieve a coordinated and unified shooting light, it will not only produce twice the result with half the effort, but also make the environment real and natural, the picture clear and good quality.If the relationship between the two is not handled well, the two kinds of light will interfere with each other, causing confusion of light, obvious light traces, false environment, the picture loses beauty, and can’t achieve the real natural artistic effect.Therefore, lighting, as an indispensable part of film and television works, has been playing a leading role in the development of film and television works.

Next post will talk about How does the light play the role of “narrative”.